ECR International, Inc. is pleased to make the following announcements: 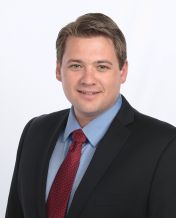 Throughout his term as Field Support Representative he made significant contributions to ECR’s customers earning him the promotion.  He looks forward to the challenges of his new role in continuing to expand and strengthen the footprint of ECR in the New England region with new and existing distributors and installing contractors.

Jason Mangos has accepted the position of Field Support Representative for the Mid-Atlantic and Metro regions.  Mangos has spent 20 years in the hydronic industry and has gained a wealth of experience within the territories supporting contractors and distributors. 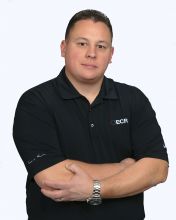 He was previously employed as Technical Support Leader for a Manufacturer’s Representative Agency as well as National Technical Trainer for another boiler company. Mangos currently serves on the Education Committee for OESP, is a NATE certified trainer, and is well-versed in hydronic systems, condensing and conventional boilers. He resides with his wife and three children in Bath, PA.

Josef Marcum has accepted the position of Field Support Representative for the New England region. Marcum’s background includes working for his family’s heating company which contributed to over 30 years of experience installing and servicing conventional and condensing boilers. 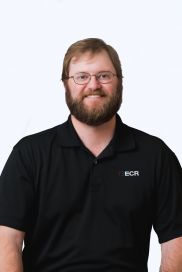 Marcum was most recently employed for three years as an Inside Heating Sales Representative with Redlon and Johnson, a Ferguson Enterprise. Marcum is a native of New Hampshire and resides in Amherst with his wife and four-year-old daughter.

ECR’s Director of Sales David Walsh stated “we are extremely happy to announce the addition of these talented individuals that will allow us to continue to improve our value and support to the hydronic marketplace.  While most companies are reducing their field footprint we believe in investing our resources closest to the point of use, that’s near our customers.”