Christian Garibaldi lives in a firehouse, but the only fire he’s ever encountered was during a test drive in a Ferrari F430. He’d spent over a decade as an automotive technician and had his own machine- shop business, building race engines. While he was testing the car and zipping along Rt. 95 on the NY/ CT border, the motor blew. He says everything changed from that point forward.

Christian survived the accident and took some time to reassess his path. He picked up an old point-and-shoot camera and began capturing life. A local art gallery spotted his talent and thus began his new career as a professional photographer. 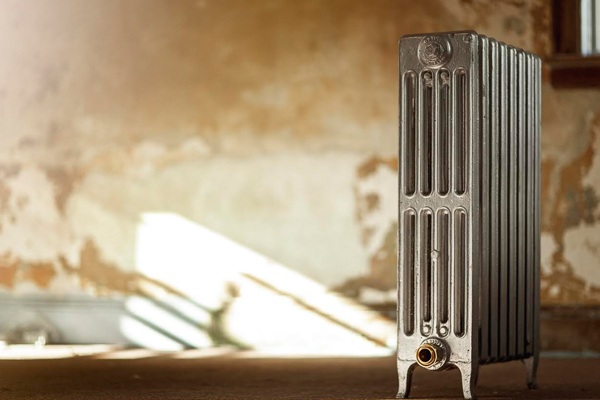 The old firehouse came to him by happenstance as well. The property is located just outside of New York City. Built in 1883, it closed its doors in 2008. Christian purchased it in 2011 and says, “I kind of came across it by accident. It was listed for sale on an industrial real estate site. The city had just sold it at auction. I came to see it and thought it would be a cool place to live. I said going in that I needed to preserve and respect its heritage and while I can appreciate the common trend to gut and make everything shiny and new, I thought, why not put the effort in and try to retain the originality as much as possible since they don’t make things like that any longer.” 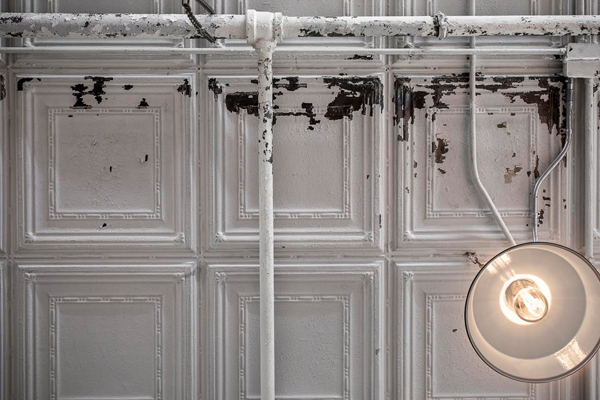 And so he began a lifelong project, coaxing out the old building’s charm from decades worth of paint and disrepair. “I’ll tell you one thing,” he laughs. “I don’t think anyone owned a level or a ruler. Oh, and they loved to paint….everything and anything…brass, original chestnut, woodwork, plaster walls, lockers, etc. and in what must have been whatever hideous color was left over when they were painting other public buildings throughout the city. So I have been trying to delicately uncover as much as I can save to its original glory.” 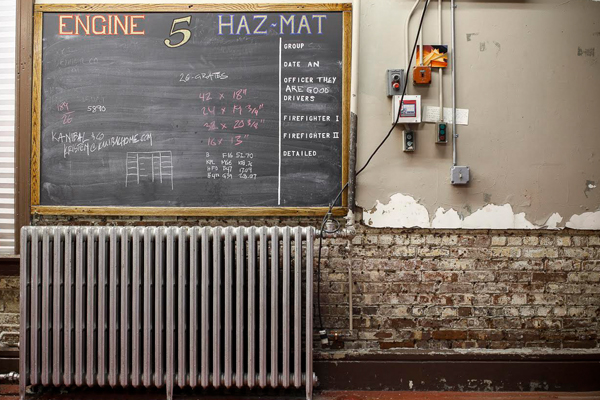 And that includes the building’s one-pipe-steam heating system. He’s using Dan Holohan’s book The Lost Art of Steam Heating and the community at HeatingHelp.com as guides. There’s a 400,000-Btu, Weil-McLain boiler hooked up to massive radiators. Christian says it works fine for now, but isn’t perfect. When he moved in, he asked the firemen if they knew what the heating bills were. They laughed and told him they had no idea. They’d sometimes respond to a call in the dead of winter during a storm and leave the garage door wide open. Oops! Christian says he unfortunately needs to be a bit more judicial with his thermostat. He spent a year restoring these chestnut cabinets. They were once the lockers for 26 firemen back in 1883, holding ashen coats and boots until the next alarm sounded. Christian took those lockers apart, board by board, nail by nail, and they are now reborn as closets. 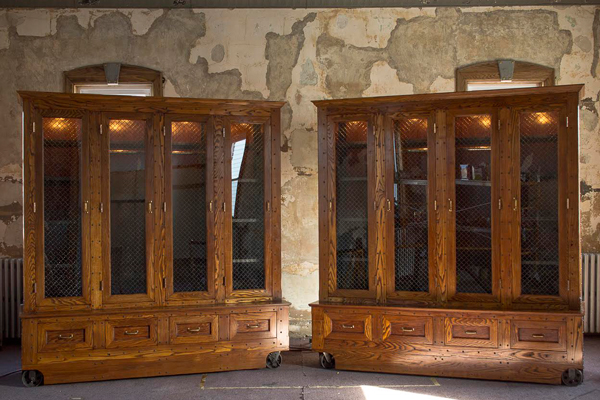 Life can change in a blink and Christian’s has taken some rather unexpected twists and turns, but it’s led him to this building that seems to say, “What took you so long?” His skill, patience, and keen eye have helped him painstakingly preserve history and share the story with us - an artist exploring a Lost Art. 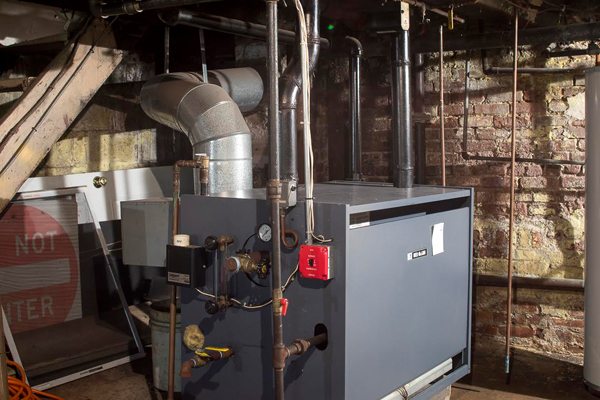 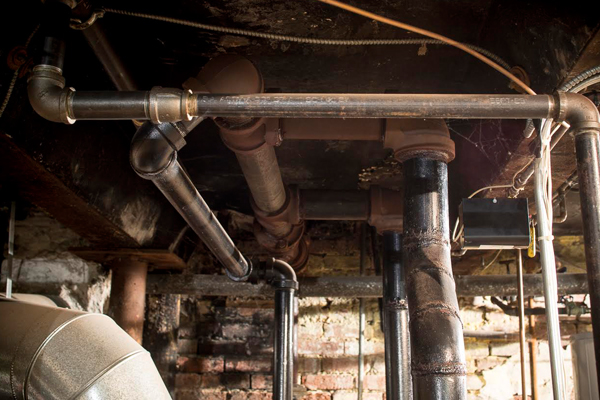