I was looking at a photograph of Crosley Field, a grand, Cincinnati, Ohio baseball stadium that burned to the ground in 1900. The men in the photo are wearing derbies and loading debris into horse-drawn wagons. In the background, there’s a sign atop a seven-story building that reads, The Oliver Schlemmer Company – Plumbing, Heating.

Mr. Schlemmer died six years after the fire, and 44 years before I was born, but I’ve known him for a long time. Two years before the fire, he cast a very special tee in that building by the ballpark. He named it the O-S fitting, after himself. For years, I had that tee on my desk and I would look at it and consider all that it meant to hydronic heating. A friend once showed interest in the tee, so I gave it to him. We never really own any of these artifacts. We only take care of them and share them.

The O-S fitting was the first tee capable of consciously diverting water into a radiator. It was wonderfully simple. It has one way in and two ways out. It also has a cuff cast into the inside to coax some of the water out the side rather than have all of it flow straight through. Mr. Schlemmer was a hot-water man and he was looking for ways to compete with the steamfitters. They had an advantage at the Turn of the Century because steam return pipes are smaller than steam supply pipes. A hot-water man had to work with larger pipes, and the return lines were as large as the supply lines. And there were no circulators. We don’t see those until Homer Thrush (in the U.S.) and Louis Opländer (in Germany) simultaneously invent them in 1928. Mr. Schlemmer had only gravity.

My teacher, the late, great Gil Carlson, who thought up much of what we today consider Hydronic Law, used to talk about The Law of the Tee. The first time I heard him mention this was during a talk he was giving to a large group of engineers in New York City. Pens were poised to jot down Gil’s explanation of that oh-so-important law.

And then he smiled this maniacal grin he had as everyone wrote it down.

There’s a simple beauty to that law and one I’ve considered it every time I’ve visited a misbehaving hydronic system. I look to the tees and I ask myself if I were water, which way would I go? And then I try to feel Delta-P, which is a difference in pressure. I’ll lean into it, as though I’m in a fast car, going around a curve. I’ll make a sketch of the piping system because it’s always easier to troubleshoot in two dimensions than it is in three dimensions. I’ll look at the tees and ask that question again and again, feeling the pressure differential as I imagine myself flowing from the pipe into each tee. What would I do?

Mr. Schlemmer’s tee looks so ordinary from the outside. But the water is on the inside and when it crashes into that internal cuff, some of it is going to flow out the side of the tee and into the radiator. This gave him a way of piping hot-water with one pipe instead of two. It let him compete with one-pipe steam, which was cheaper to install than a two-pipe, gravity-hot-water system. Oliver Schlemmer invented one-pipe hydronic heating.

Later, Bell & Gossett’s Monoflo® Tee and Taco’s Venturi Fitting followed, but both owe a debt to the O-S fitting. And all obey The Law of the Tee. Whatever goes into a tee must come out, and if you plan well, the water will go where you want it to go.

I was reading the Bell & Gossett Handbook from 1949. It showed me the Monoflo piping for a 10,000 Btuh convector installed on the first floor of a house. The horizontal supply main was in the basement. The book tells me that I need just one Monoflo tee on the return side of the convector as the flow reenters the main. The pipe size to and from the tees to the convector will be half-inch.

Seems easy, right? But in the next drawing, they show that same convector on the second floor of the house. The supply and return piping to and from the convector just got a lot longer, which means that the water’s going to experience more pressure drop as it flows from the main up to the convector and back to the main. Can you feel it? If you were the water, would you go to the second floor, or would you just stay in the basement and keep sailing along that main?

But before you decide, know that the B&G folks insist that you use two Monoflo tees for that convector on the second floor – one on the supply and one on the return. That’s going to make it tougher for the water to stay in the main. And B&G also has us increasing the size of the pipes going to and from the convector. We now have to use three-quarter inch instead of the half-inch we used when that convector was on the first floor. There’s less pressure drop though the larger pipe, so the water goes upstairs.

Think it though and feel it. If you don’t, you’re liable to suspect that that second-floor convector is air-locked when it won’t get hot. Air problems and lack-of-flow problems look pretty much the same. Where there is no flow there is no heat. You’ll bleed the convector and not get any air. And while you’re bleeding the air that’s not there, you’ll also be affecting the pressure drop between the main and the convector because you’re draining the system. The convector will get hot.

It will fool you if you’re not thinking like water.

Primary-secondary pumping works the same way. We keep the pressure drop in the piping that’s common to both the primary- and secondary circuits as low as possible and the two circuits hydraulically disconnect. The same goes for low-loss headers. They all owe a debt to Delta-P and that simple tee from 1898. Delta-P is the Zen of hydronic heating and making it work for you was the key to success back then. 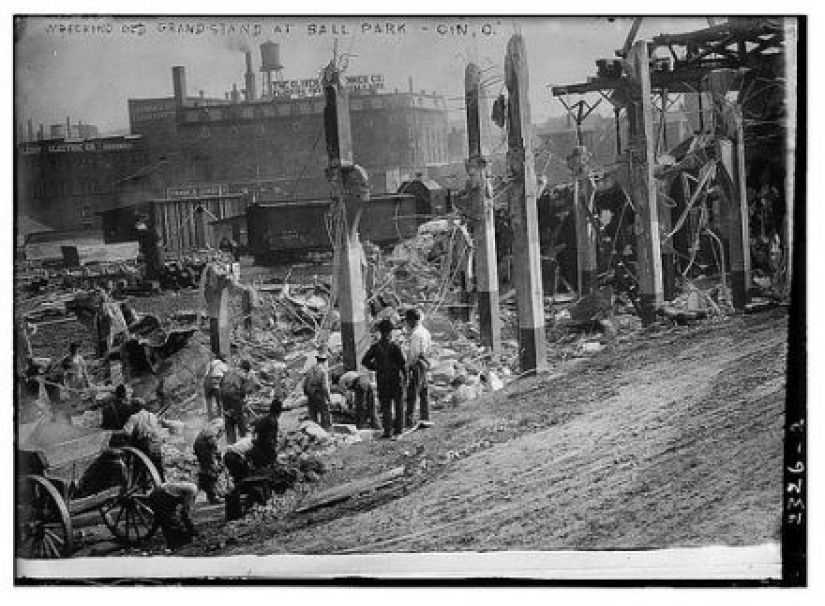